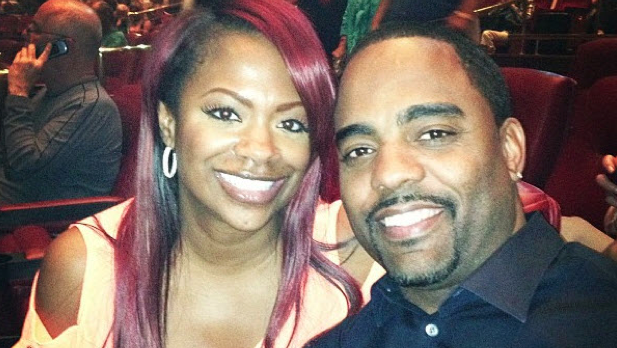 Mama Joyce will have to find something else to hate about Kandi Burruss’ new husband Todd Tucker.

Mama Joyce’s main gripe about her new son-in-law was that he quit his job on the production staff of The Real Housewives of Atlanta to date her daughter.
Well that doesn’t matter now because TVOne just announced a new reality show produced by Todd called Hollywood Divas.

An air date has not been set.

Speaking of reality shows: Whatever happened to Memphitz and Toya Wright’s reality shows The Real Mistresses of Atlanta and Crazy in Love.