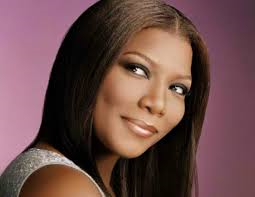 The talk show has received lack luster ratings in the crowded daytime syndicated TV market and our sources say the hammer’s coming down in mid December.

When the singer’s show was picked up in 2012, ailment it was given a two-year guarantee. RumorFix reached out to a rep for the show, but so far no comment. 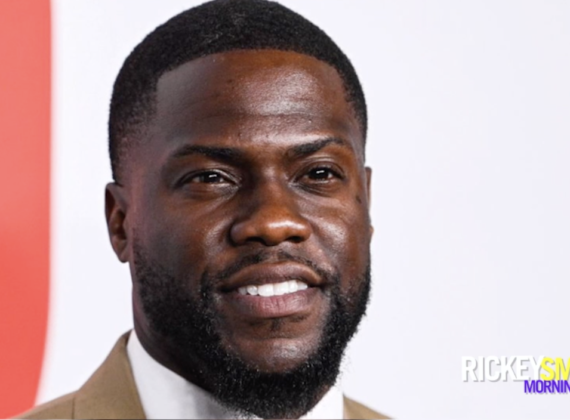 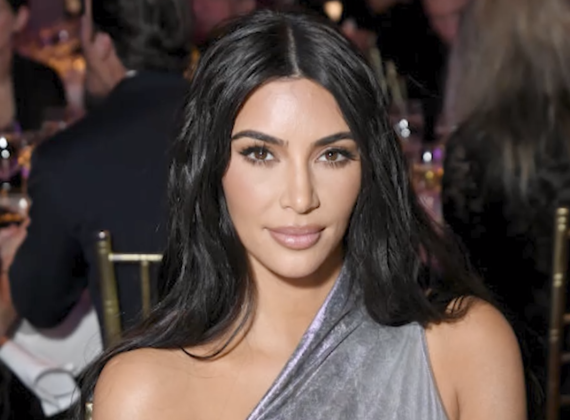 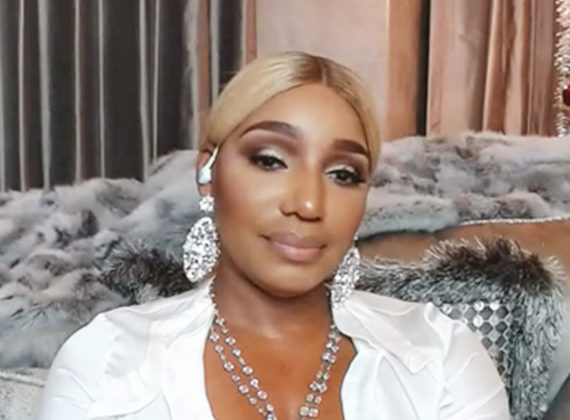