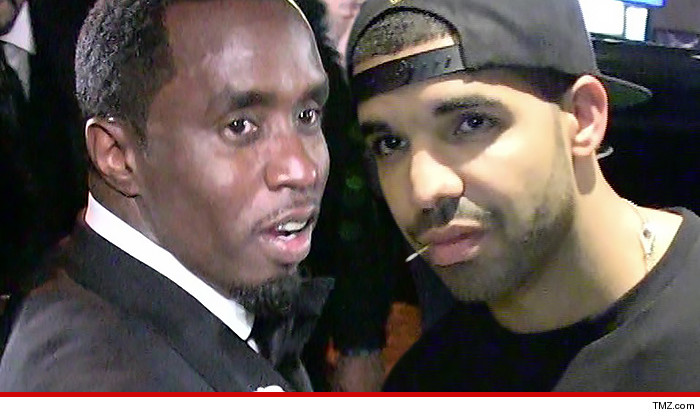 The hip-hop superstars have been beefing since December when Diddy put hands on Drizzy outside LIV Nightclub in Miami because he felt disrespected in a dispute over a track.

Sources close to both parties say they finally got together in mid-April for a summit, by phone. We’re told they chopped it up, and agreed to end the drama … and the major motivator for peace was green.

They’ve both scheduled big events this summer — festival concerts, holiday parties, and award shows — and realized they were going to cross paths several times. We’re told they decided to clear the air since both would rather make money than war.

There were concerns the squabble might get even more violent when J. Prince stepped in to warn Diddy (and several others) to quit messing with his protege, Drake. But we’re told all parties are standing down now.

As they say, time … and love of money heal all. 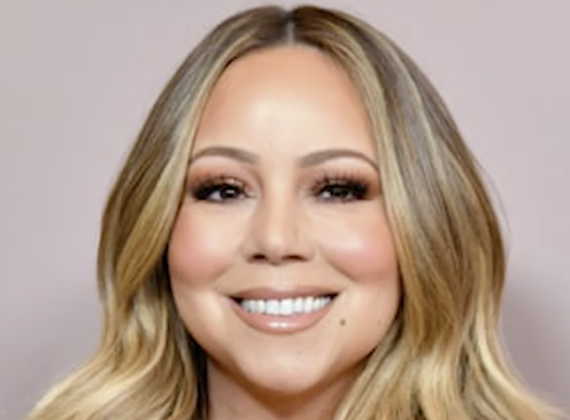