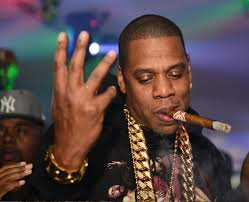 Jay Z ripped into everyone who’s bashing his new business … as only he can — by uncorking a blistering freestyle in which he compared himself to the founders of Apple and Nike.

The lyrical attack came during Jay’s ‘B-Sides’ concert last night, which aired on Tidal … his music streaming service. Critics have accused the rap mogul of charging users more for Tidal — compared to similar services — simply because his name is attached to it.

Jay Z’s point? Steve Jobs was rich, and everyone bought iPhones … and “Phil Knight is worth trillions, you still bought them kicks.”

Check it out … he also accuses Google and YouTube of underpaying artists — or as he put it, “You know n***as die for equal pay right? You know when I work I ain’t your slave, right?” 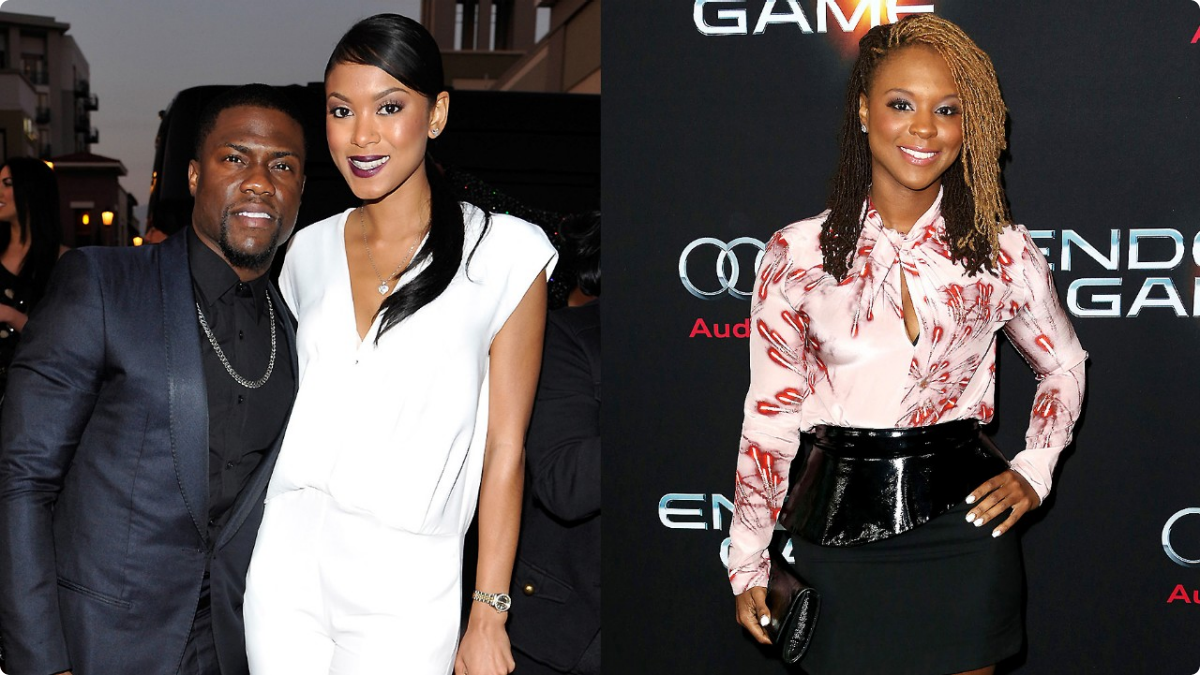 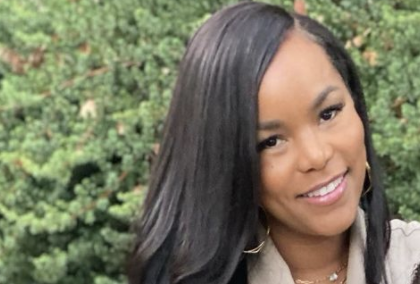