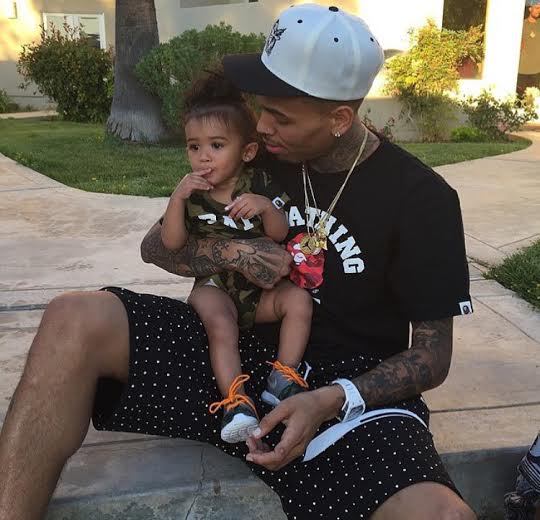 Yesterday, I reported Chris Brown’s baby mama Nia Guzman didn’t want their daughter around Breezy because he was irresponsible and surrounded by toxic people.

Chris Brown is now firing back at his BM and says he’s a great father!

Chris Brown believes he’s an exceptional father to his daughter Royalty and plans to fight his baby mama’s attempt to limit his custody to just supervised visits.

According to my sources, Brown plans to file an opposition to Nia Guzman’s request for full custody … countering her claims that he’s a bad father. Guzman has cited several issues with Chris’ parenting and lifestyle, but we’re told he has a comeback for each one.

First off, we’re told Chris will argue he never puts his daughter in harm’s way and has increased security at his home since the recent break-in.

Secondly, my sources says Chris will say he has never done drugs around Royalty.

Lastly, I’m told Chris will argue he has never allowed “gang bangers” to be around his daughter.

Chris has filed his own docs to establish paternity so he can fight for joint custody, but so far a judge has not ruled. 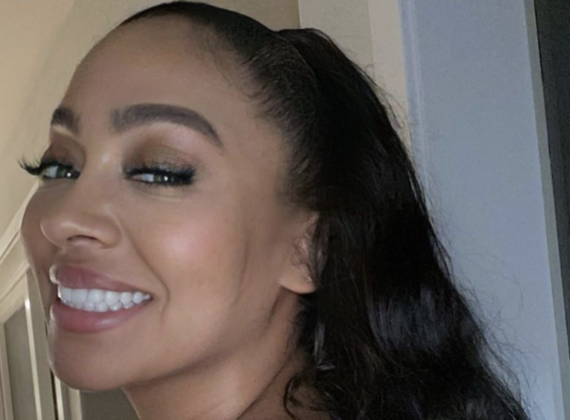 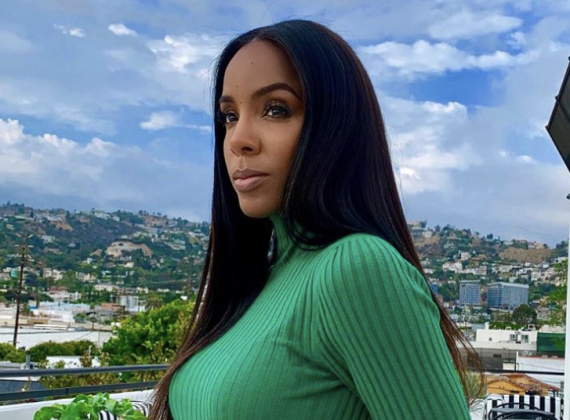 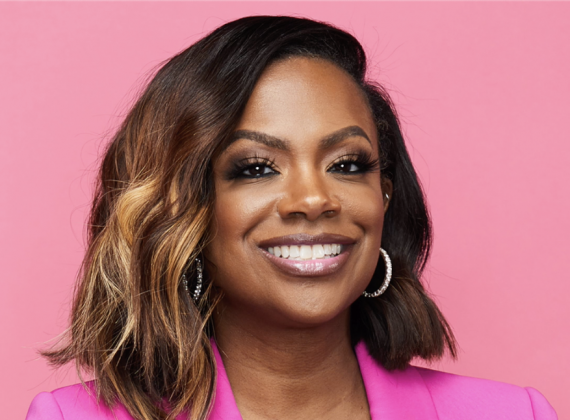 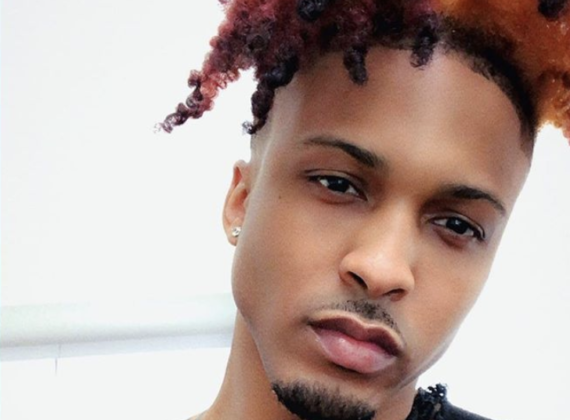 Should August Alsina Have Kept His Mouth Shut? [VIDEO]