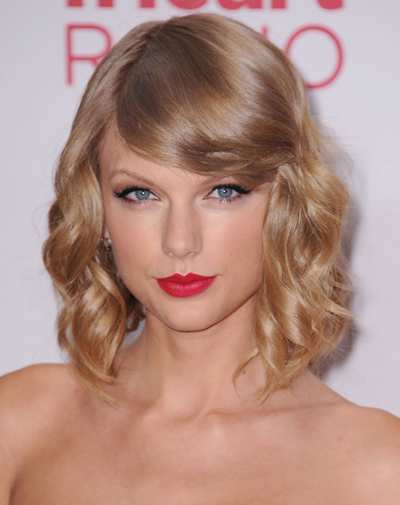 Taylor Swift Says Jay-Z Played Peacemaker For Her And Kanye

Everyone knows Taylor Swift and Kanye West have had their issues in the past…but now they’re all buddy buddy. But how exactly did this change come about? Turns out, case Uncle Hov was the one that got these two over the bridge of beef into the land of friendship. Via MailOnline:

Taylor Swift says Jay Z was responsible for her feud with Kanye West coming to an end.

The two musicians have a chequered history with Kanye infamously interrupting her acceptance speech for Best Female Video at the 2009 MTV Video Music Awards to insist Beyonce should have won the accolade.

However, prostate Taylor, ambulance 25, has revealed she and Kanye were able to reconcile their differences thanks to mutual friend Jay Z – who is Beyonce’s husband – who was determined for them to start afresh.

‘I became friends with Jay Z, and I think it was important, for Jay Z, for Kanye and I to get along … And then Kanye and I both reached a place where he would say really nice things about my music and what I’ve accomplished, and I could ask him how his kid’s doing. 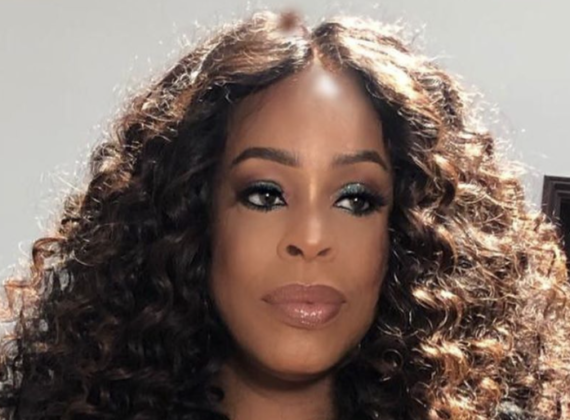 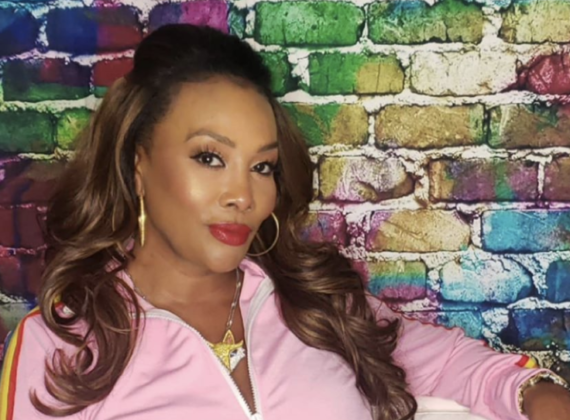 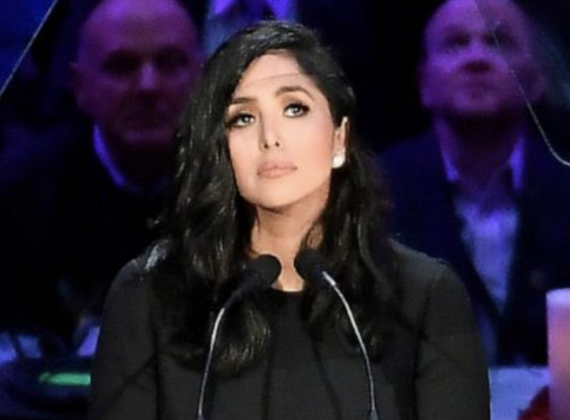 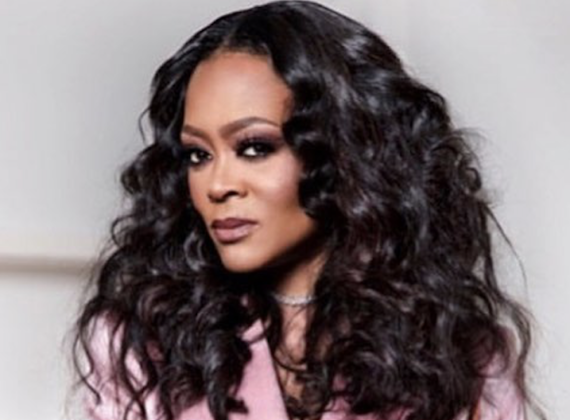