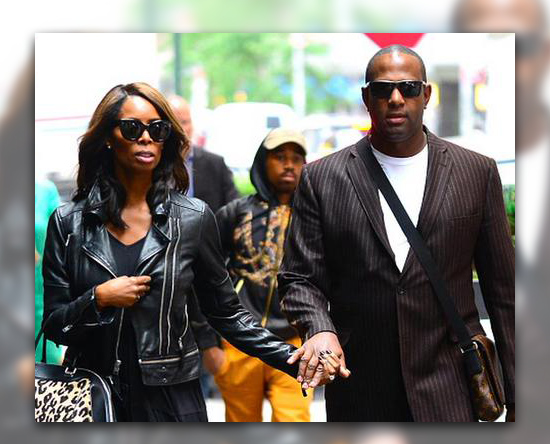 Art imitates life for actress Tasha Smith, find who went from marrying her “glorified personal assistant” to being a bitter divorcee.

A judge ordered the Why Did I Get Married star to pay her ex-husband, sales Keith Douglas, $7,000 a month in spousal support — that’s in addition to the $50,000 she was ordered to give him last year.

It’s too bad Tasha didn’t pay attention to the warning signs of Dopamine addiction. She could have saved herself the heartache and pain of watching her now ex-husband spend her hard earned cash on other men.

Actress Tasha Smith will think twice about getting hitched again — the now ex-husband she calls a glorified assistant just scored a fat settlement in their divorce.

According to the court docs … the “Why Did I Get Married?” star has been ordered to hand over nearly $7k/month in spousal support to Keith Douglas. That’s on top of the $50k she already shelled out to him in December.

As we previously reported … their rocky marriage took some crazy twists, including mutual restraining orders, and both saying they feared for their lives.

The settlement wasn’t a total loss for Tasha … Keith had to give back her Mercedes.