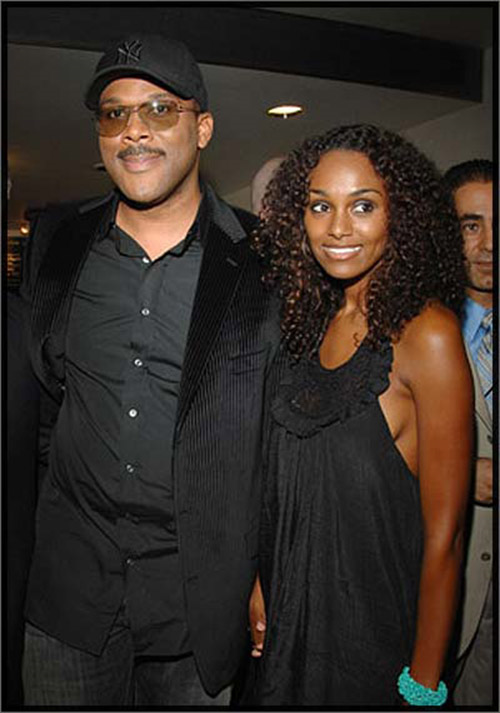 Director and playwright Tyler Perry is expecting a child. Mr. Perry reportedly made the happy announcement during his 45th birthday party last week.

According to Madamenoire.com, prescription an exclusive source who attended the party told Bossip.com that Tyler shared the news with his guests.

Tyler used to show up on red carpets with a 28-year-old Ethiopian named Gelila Bekele. But there are virtually no photos of them together anywhere. It’s doubtful Tyler actually impregnated a female.

I think more likely is that he’s probably going to adopt or have a child through some type of surrogacy situation.