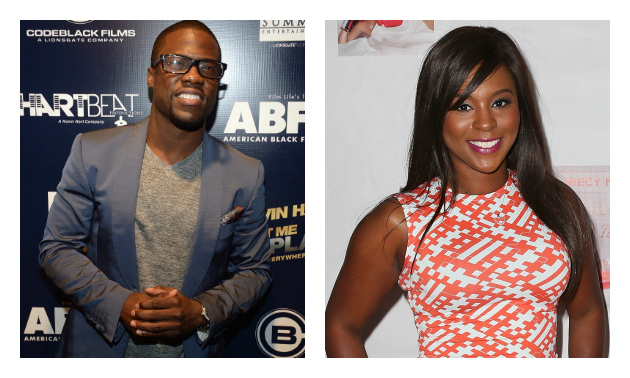 Torrei Hart may be the butt of many of Kevin Hart’s jokes, search but the mother of two says she and her ex-hubby have a really good relationship.

Torrei went on to say that the media spun their situation out of portion. “We were never at that level,” she said.

In fact, the comedienne said she is open to working with Kevin on future projects. “I’m not opposed to it. Who knows the the future holds. It’s a good possibility.”

She even admitted to seeing a rough cut of Kevin’s new film Let Me Explain at his house before it hit theaters.

The former lovebirds divorced in 2011 after nearly eight years of marriage.