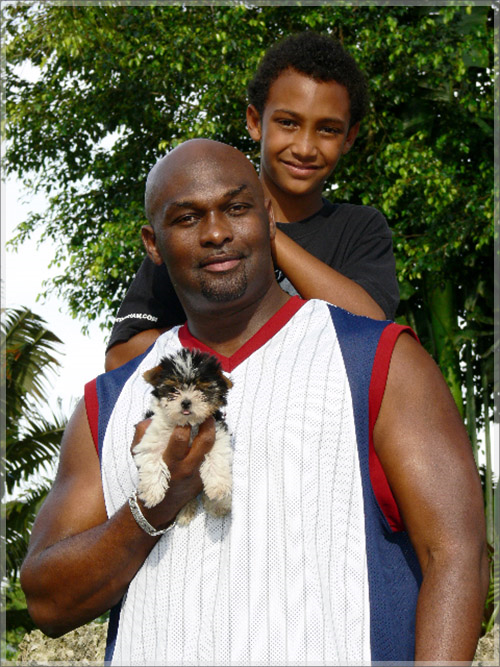 Thomas Mikal Ford, vcialis 40mg for sale aka Tommy Ford, cialis has been served with a restraining order by the mother of his child, order who currently resides in Atlanta.

Ford, 52, his known for his comedic work in TV sitcoms Martin and The Parkers.

In court documents filed in Fulton County, Vanessa Simmons is asking for generous child support and full custody of their 12-year-old son. Simmons also requested that Ford continue paying her rent, car note, utilities, cell phone bills, medical bills and insurance while she is still residing at his home. Simmons told the court she is making plans to move back home to Las Vegas, Nevada. Simmons also requested that Ford pay all of her relocation fees to Las Vegas, including shipping of her furniture, vehicles, personal belongings and air travel for her and her son.

But that’s not all. Simmons requests that Ford pay her attorney’s fees and court expenses which could tally in the tens of thousands.

Simmons noted that Ford is in arrears for child support from previous court orders.

In her petition for a temporary protective order, Simmons explained that a simple misunderstanding between Ford and his wife, Gina Sasso, precipitated an argument involving all three parties on speaker phone. Simmons said the argument escalated, with Ford yelling, F*ck both of you bitches!”

A minor scuffle ensued which ended when Ford shoved Simmons backwards and she threw a bottle of Purell hand sanitizer at him.

Simmons alleges other past instances when she endured physical and mental abuse at the hands of Ford. She also recounted an instance of child abuse when Ford whipped their son viciously with a belt.

Simmons says Ford convinced her to move to Georgia from Vegas after promising her he would leave his ex-girlfriend, Viviane De Sosa Beattie, and divorce his wife. But Simmons says she later found out Ford was still cheating on her with Viviane, whom he allowed to post updates on his social media accounts.

Simmons says she has suffered numerous panic attacks due to mental stress, and she was not able to attend funerals or job interviews because she couldn’t afford to put gas in her car. Simmons has another child from a previous relationship. 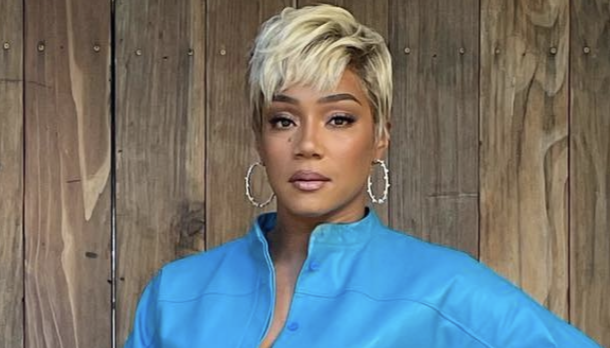 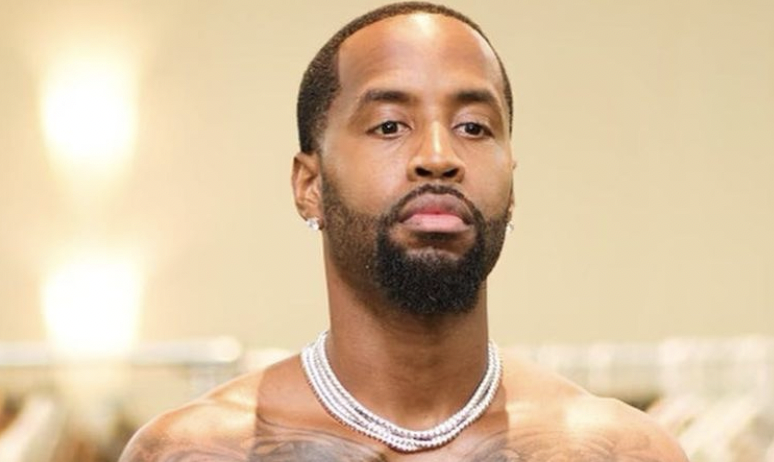 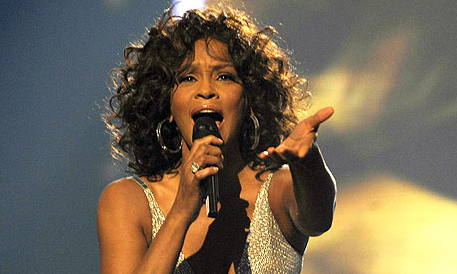 When “I’m Every Woman” Comes On… 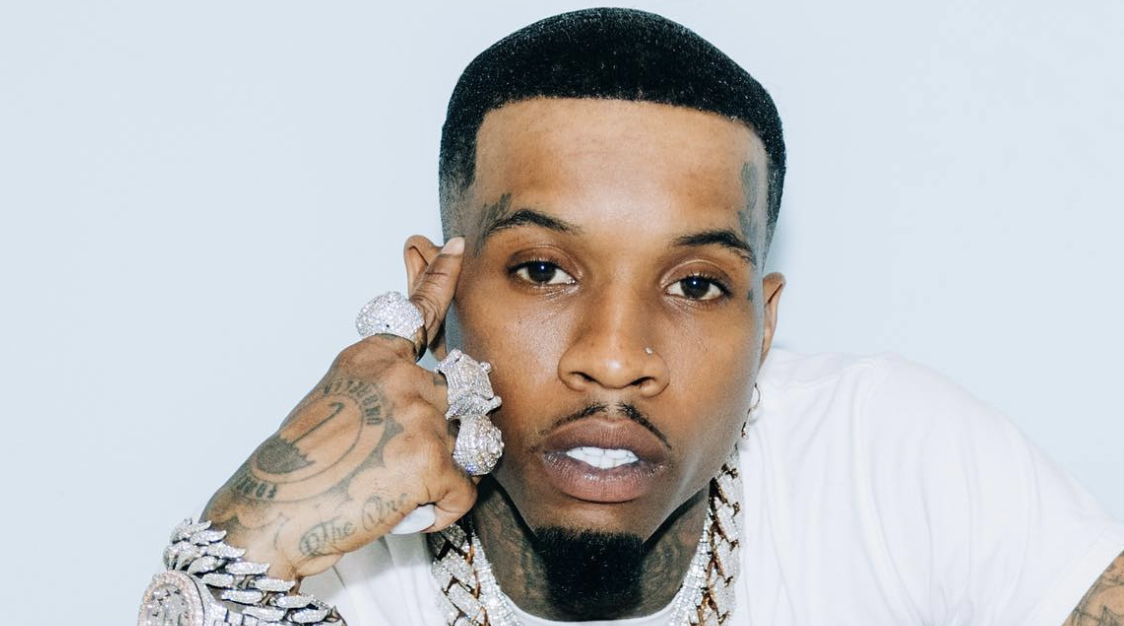