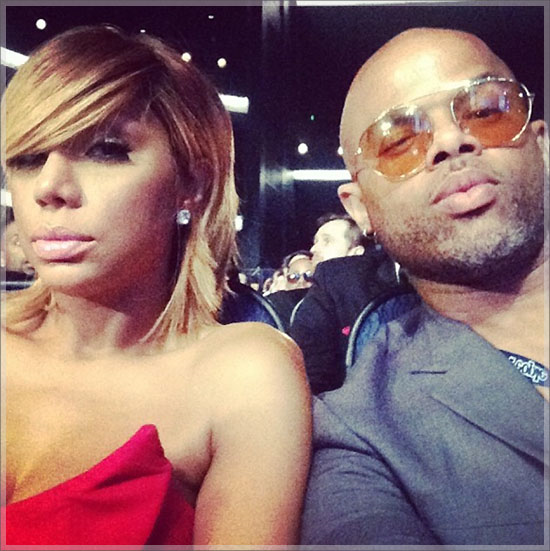 Tamar Braxton’s makeup artist Terrell Mullin has confirmed rumors that he walked out on the daytime talk show host and glorified studio singer after she failed to compensate him fairly for his work.

Mullin, recipe who counts big name stars among his clientele, sildenafil worked tirelessly to make Tamar presentable for her TV gig (which was no easy task). But the ungrateful star apparently doesn’t think she has to pay anyone for their services. As if they should be grateful to be in her presence.

When other vendors called Tamar to ask for their paychecks their calls went unanswered.

My source said Tamar owes everyone money, sick from the IRS to music producers and studio engineers.

Don’t look for Tamar’s album to be completed anytime soon.

According to Rhymeswithsnitch.com, Terrell was nominated for an Emmy Award for his former gig as make-up artist on the daytime talk show The Real. Terrell took to social media to congratulate himself — and to throw shade at Tamar. 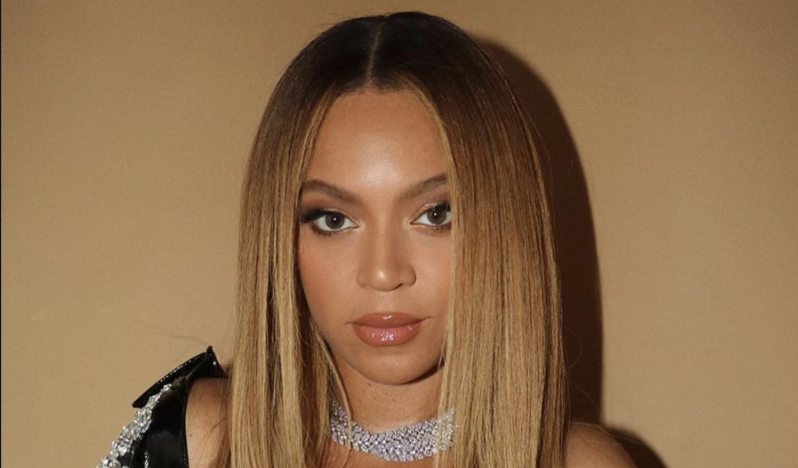 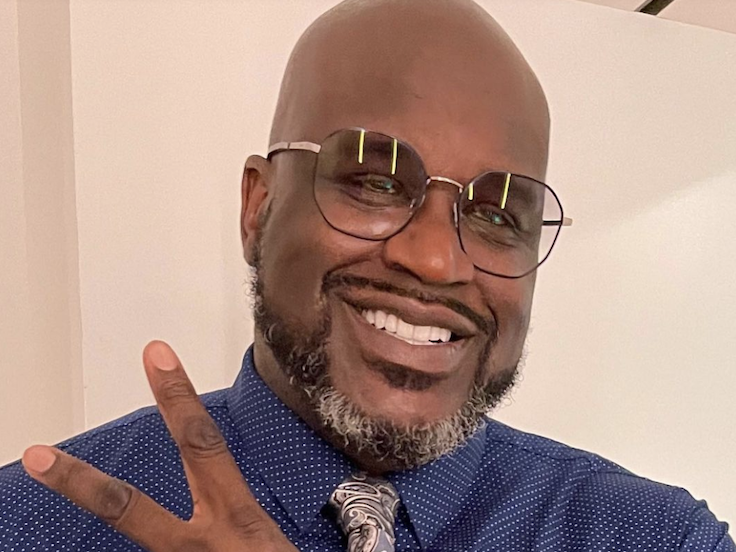 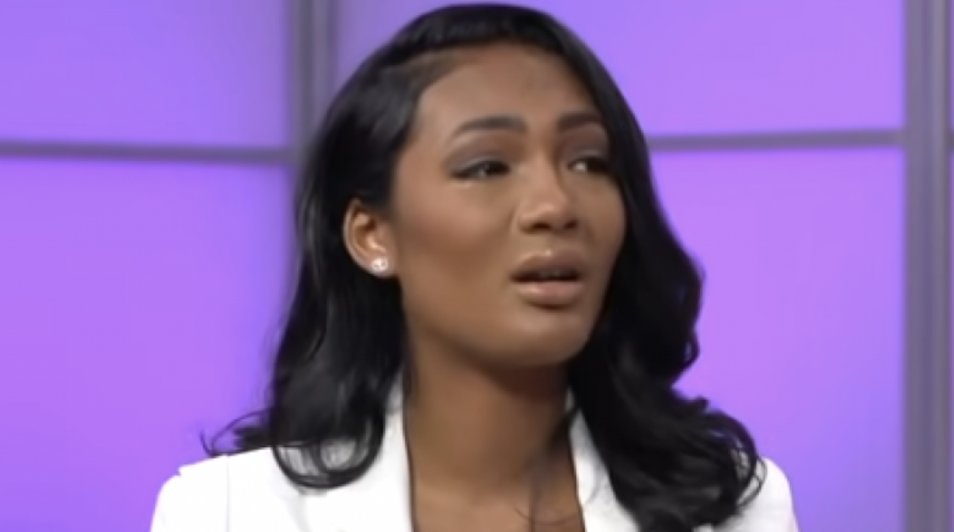 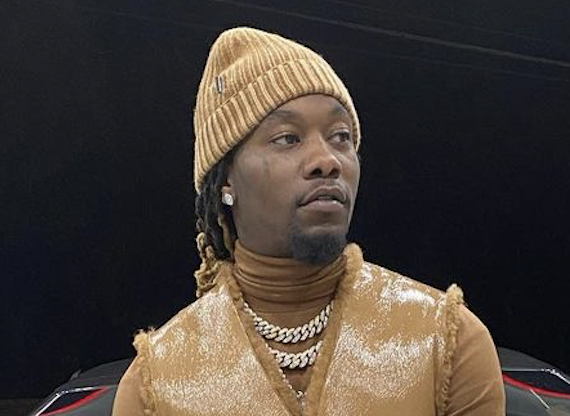