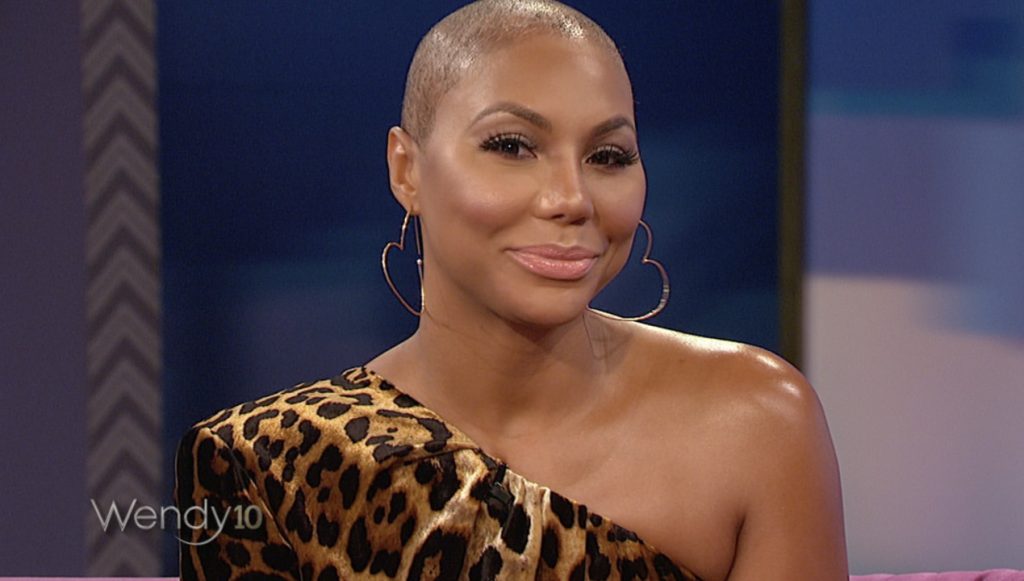 Tamar Braxton is on tour with Snoop Dogg performing in the stage play “Redemption Of A Dogg,” and something went wrong during their stop in Washington, DC last weekend. According to Daily Mail, Tamar had a fit after not being fed during intermission and would not return to stage for the second act.

The Jasmine Brand reports cause of Tamar not getting fed was a problem with the food delivery. Her friend was bringing the food, but security would not allow that person backstage and Tamar flipped out and became “hysterical.”

Audience members were left waiting for over an hour, even though intermission for this show is only supposed to be 15 minutes. Nevertheless, Tamar still refused to return to the stage.

RELATED: Why Tamar Braxton Is Upset With Phaedra Parks [VIDEO] 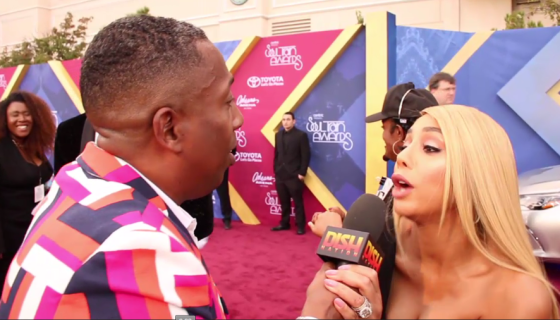 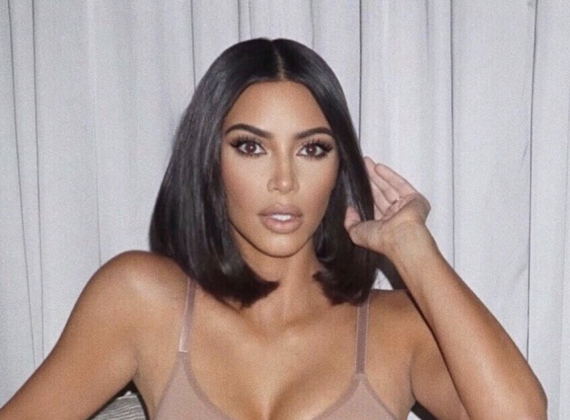