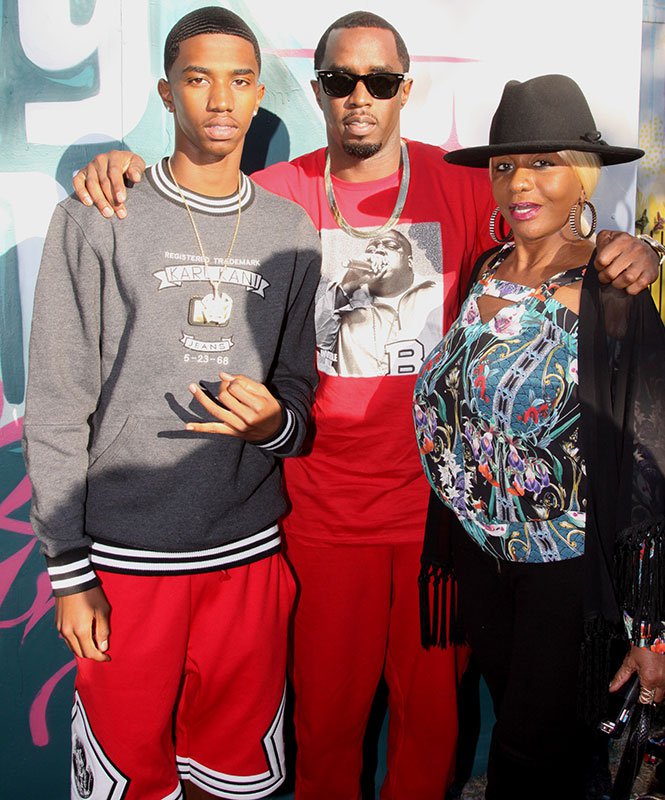 Rapper Sean Combs was spotted with his mom Janice Combs and one of his sons at his pop up art show in South West, shop Washington D.C. The group attended the show at The Rhino.

This past summer Christian — a fellow rapper like his daddy who goes by the name King — released two new singles.

The first, “Party,” is a summer-ready jam featuring his SNL and CYN crew members. The second single, “One for Me,” features a sample of ’90s hit, SWV’s “You’re the One.” 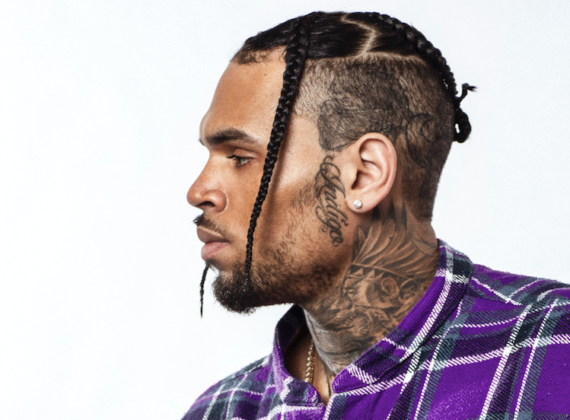 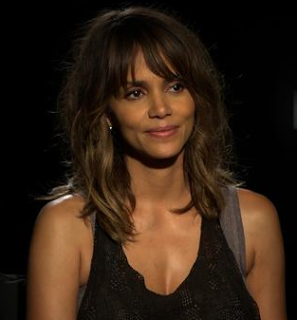 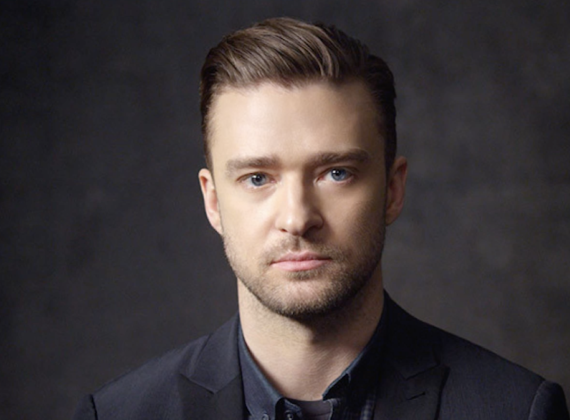