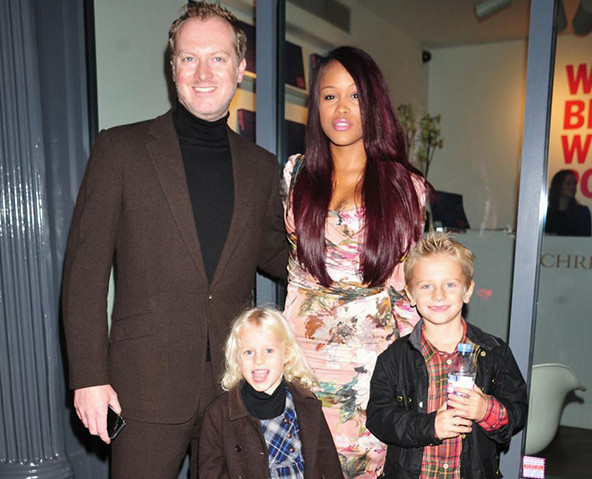 Date nights are taking on a whole new meaning for step mom-to-be Eve, cheap who was  spotted out and about with her fiancé Maximillion Cooper and two of his four  kids. Looking like a sweet blended family, check Max and Eve got engaged in Scotland  around Christmas when he finally popped the question and she posted a photo on Instagram showing  off her new engagement ring.

Eve’s been living it up in London for years now, sick while taking vacations to  die for with Max [those Instagram pics are envy-worthy], but she may be coming  back to the States soon since she recently inked a deal with ABC to develop and  star in a new “interracial romantic comedy,” that is loosely based on her  life.  The soon-to-be Mrs. Cooper has been holding it down with Max for  four years now, so we can only wonder how much of her real life will play out on  television.  She told Sister 2 Sister last year that she loves  Max’s kids and they are excited for her to have a baby to add to the family.

I love it now. It took a minute. I was like, ‘I’m not sure this is what I want to be my life.’ You know? But honestly, it’s  been three years now and we’ve gone on vacations together, and they’re the  sweetest kids.[…]We talk about having kids. We talk about marriage. The kids  are excited. They want a brown baby sister.

This will be the first time Eve will walk  down the aisle, but Max has been married before. He was previously  married to his former business partner Julie Brangstrup and their kids are aged  4 to 10. 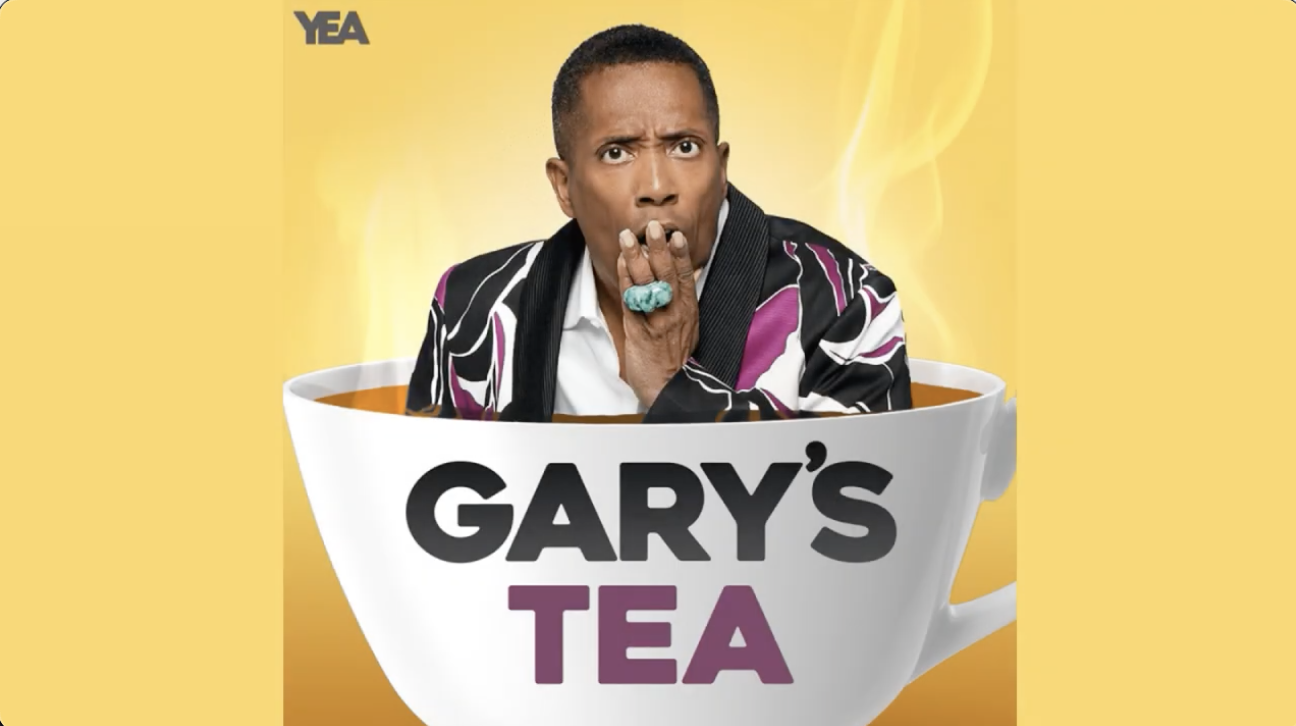 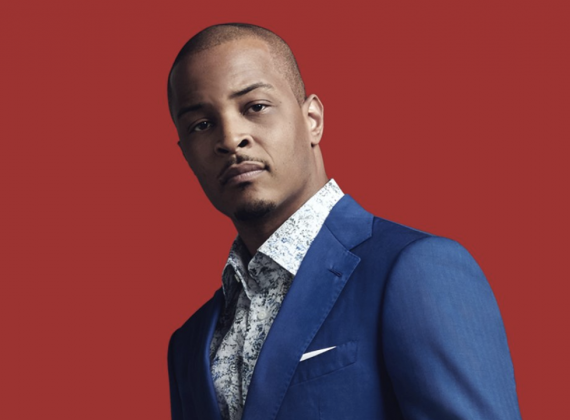 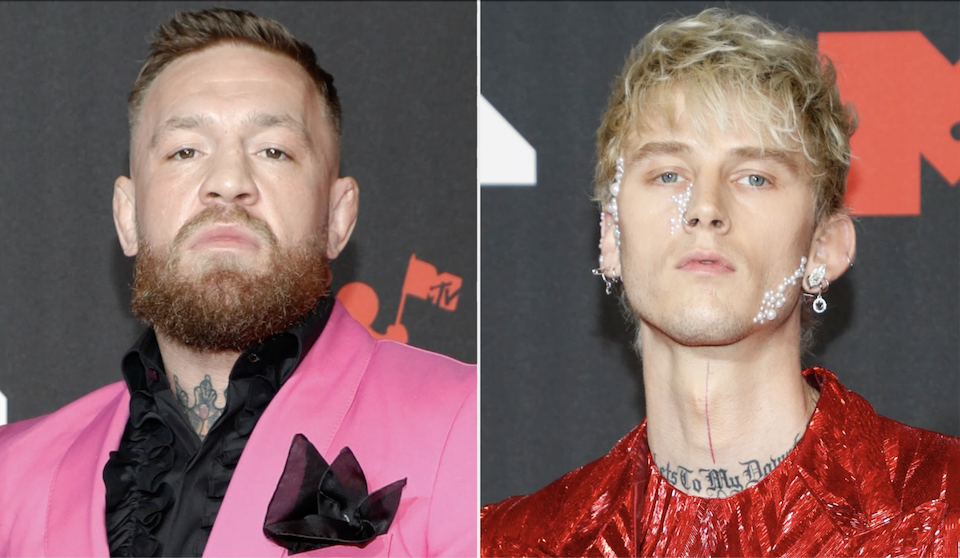 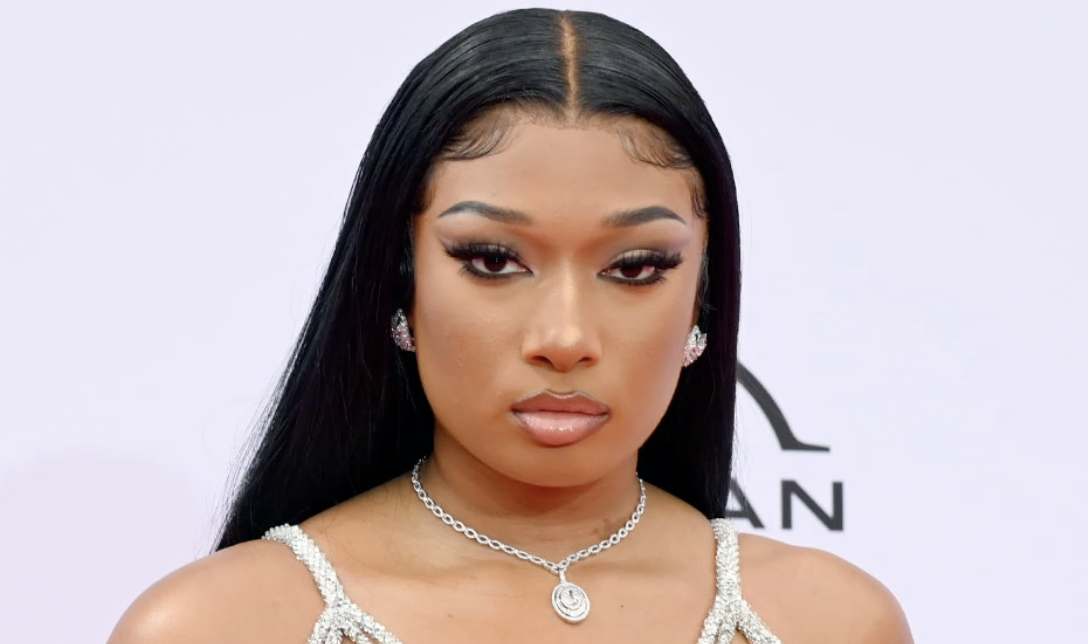