Nelly was charged with sexual assault last year, and the accusations made against him had a negative impact on his career. Now that the charges against him have been dropped, should Nelly be allowed to reveal the name of the woman who falsely accused him of sexual assault? Press play above to hear what I had to say.

Want more Tea from me? Just tap this.

RELATED: Do Nelly And Miss Jackson Have A New Reality Show? 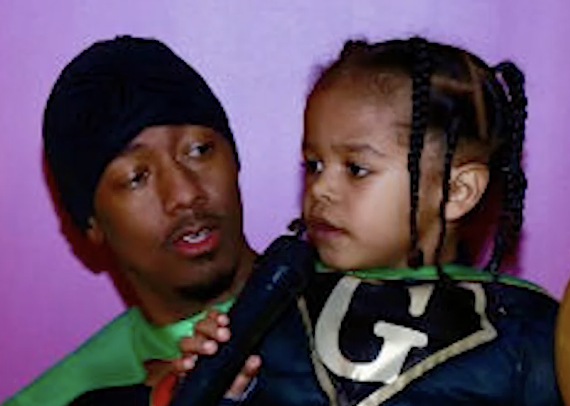 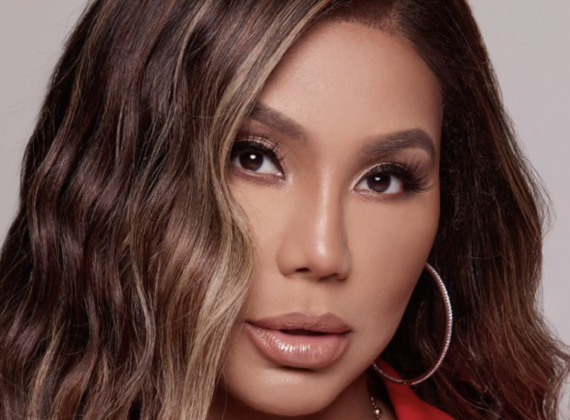 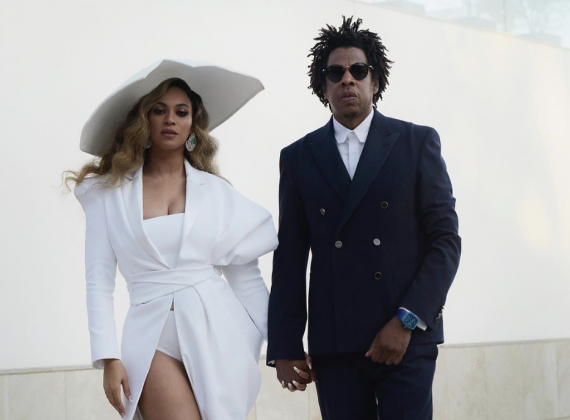 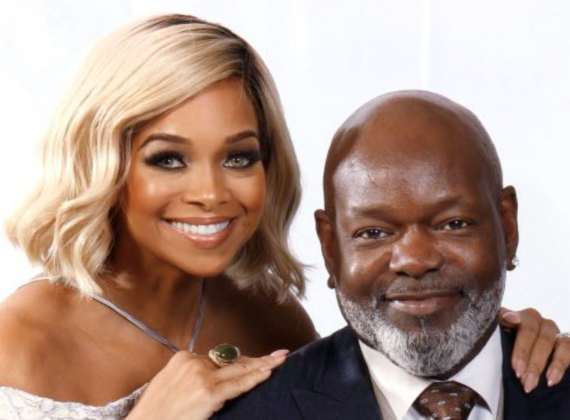