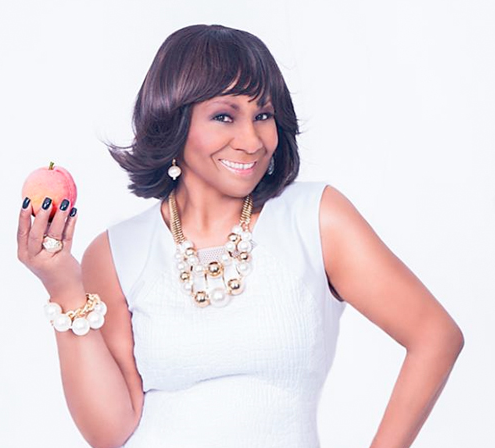 RHOA” regular Mama Joyce and her peach are speaking out against rumors that she and Todd Tucker’s mother Sharon Tucker got into a brawl, cure resulting in the cops and the ambulance to be called!

A certain outlet reported the physical altercation erupted during filming, after they saw each other for the first time since Mama Joyce labeled Sharon a “streetwalker”. It’s said the two got into a screaming match in each other’s face, then Todd’s mother eventually “two pieced” Mama Joyce. Producers called the police and an ambulance arrived on the scene, but no one was treated or hauled off to jail.

NOW…Mama J is setting the record straight. She confirms there was no brawl, but had there been, the person wouldn’t live to tell the story. Bloop! She also revealed what she was actually doing on the day of the alleged fight.