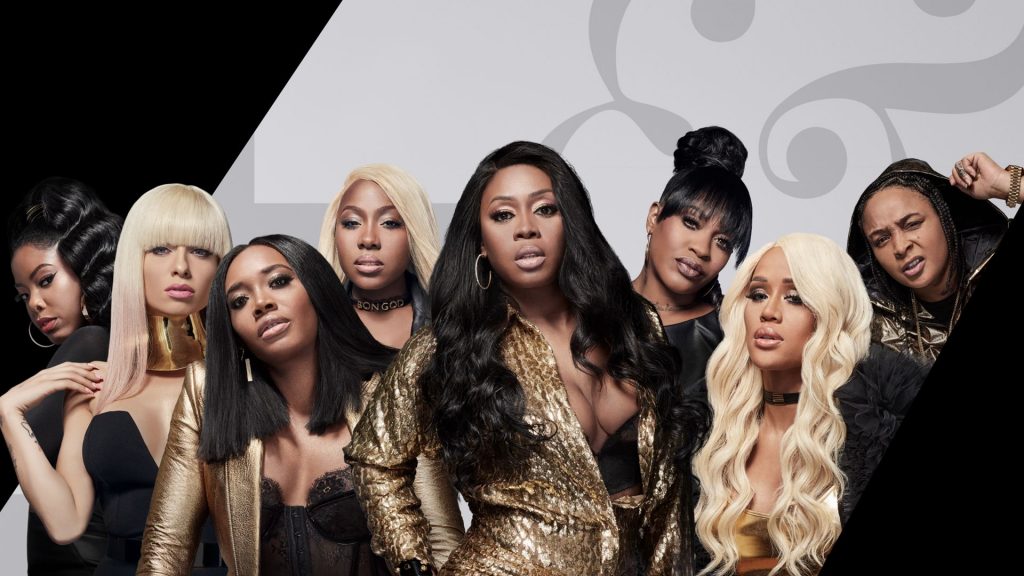 Things just haven’t been the same since Cardi B said goodbye to “Love & Hip Hop.” The ratings are down and fans just aren’t that into the VH1 reality show anymore, so Executive Producer Mona Scott Young is reportedly going to really shake things up by getting rid of most of the cast.

RELATED: Gary’s Tea: Cardi B Dropping Out Of Bruno Mars’ Tour Is Not A Good Look [VIDEO]

According to MediaTakeOut.com, these cast members will get the boot:

While some may be sad to see so many people go, there is good news. A few past cast members will be returning to the New York edition of “Love & Hip Hop” to mix it up: Joe Budden, Cyn Santana and Kimbella.

Here’s who else will be back:

New cast members coming to “Love & Hip Hop” include Maino and Dave East, along with their girlfriends. Watch all the messiness unfold on VH1 this December! 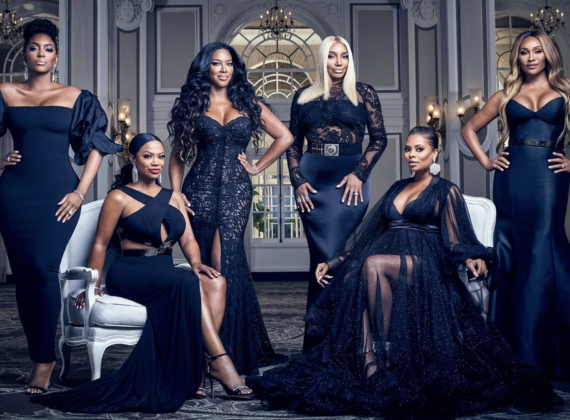