LA Clippers owner Donald Sterling is in hot water for a racist rant that was caught on tape. In an audio obtained by gossip tabloid TMZ.com, buy cialis pharm Sterling, price who dates a mixed woman, is heard telling his GF he does not want her bringing black people to his NBA games — including NBA legend Magic Johnson.

The conversation took place after Sterling’s girlfriend, V. Stiviano, posted an Instagram.com photo of herself posing with Magic Johnson (she has since deleted the photo).

In the audio, Sterling corrects Stiviano — who is part black and part Mexican — for taking photos with a black man.

“It bothers me a lot that you want to broadcast that you’re associating with black people. Do you have to?,” Sterling says.

“You can sleep with [black people]. You can bring them in, you can do whatever you want. The little I ask you is not to promote it on that … and not to bring them to my games.”

At another point in the conversation, Sterling said: “I’m just saying, in your lousy f******* Instagrams, you don’t have to have yourself with, walking with black people.”

Apparently Sterling was angry that his friends were calling him about his girlfriends association with Johnson.

“…Don’t put him [Magic] on an Instagram for the world to have to see so they have to call me. And don’t bring him to my games.”

Notable black people — including Magic Johnson — are calling for Clippers players to wear black during the 2014 NBA playoffs.

But it is hard to believe his players didn’t know Sterling was openly racist. He has been sued twice by the federal government for refusing to rent apartments to blacks or Hispanics, among other racially insensitive transgressions.

Ironically, Sterling’s estranged wife Shelly Sterling is suing V. Stiviano for being the definition of a gold digger.

In court documents, Shelly claims Stiviano embezzled $1.8 million from an old man by engaging in “conduct designed to target, befriend, seduce and then receives gifts or transfers of wealth from older men whom she targets for such purposes.”

Stiviano says everything she received were gifts.

Sterling and Stiviano met at the Super Bowl in 2010. 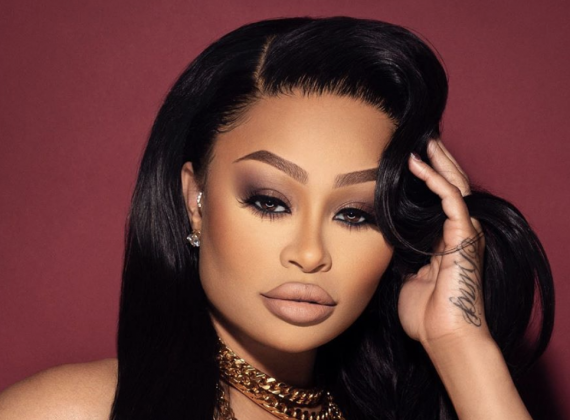