Kim Kardashian and her sister Kendall Jenner presented an Emmy, and the audience spontaneously laughed–even though she wasn’t telling a joke. As the “Keeping Up With The Kardashians” stars were presenting the Outstanding Reality TV category, laughter was sparked when Kim said:

“Our family knows firsthand how truly compelling television comes from real people just being themselves.”

“Telling their stories unfiltered and unscripted.”

Apparently all that money and all those followers does not equal respect from other celebrities.

RELATED: Is Kim Kardashian Worried Kanye West Will Leave Her For A Black Woman? [AUDIO] 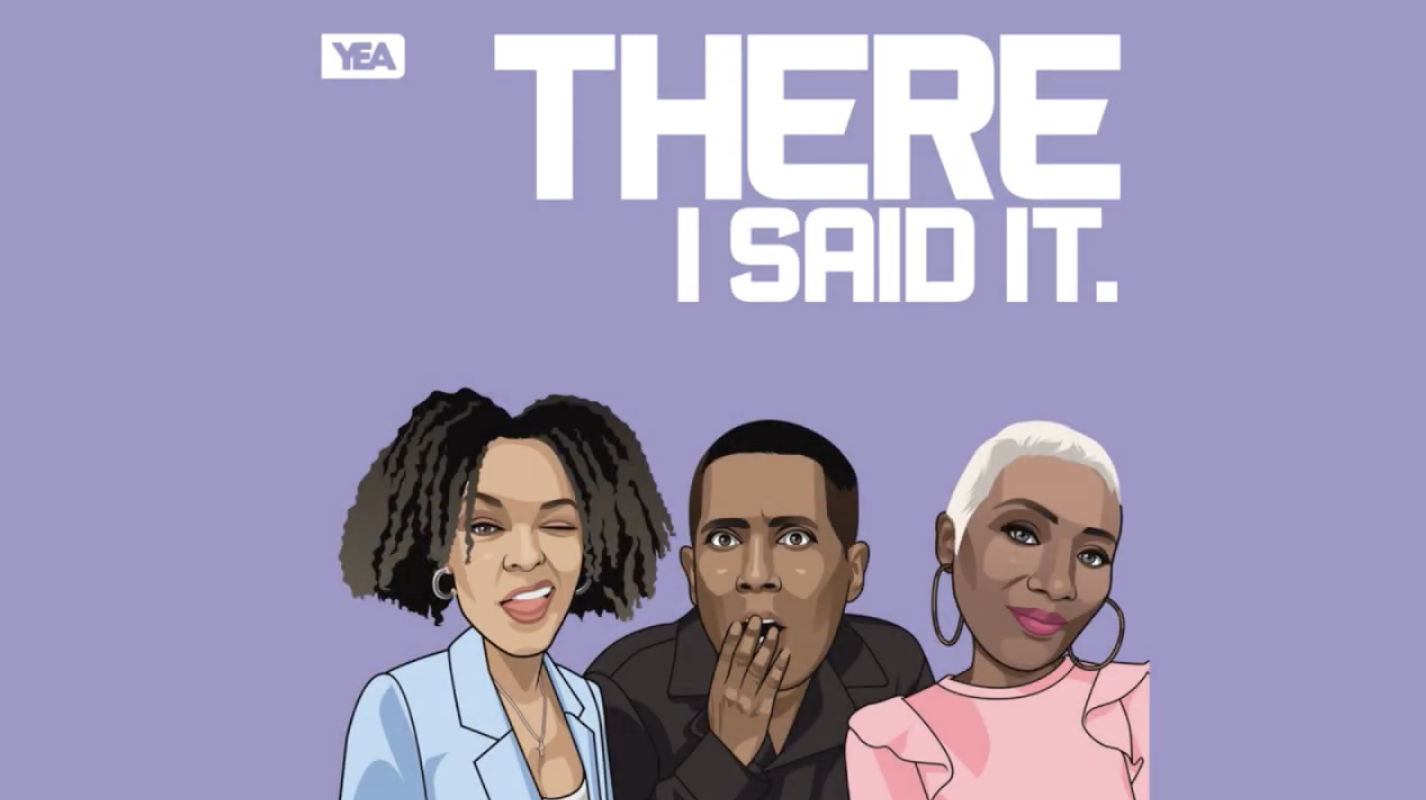 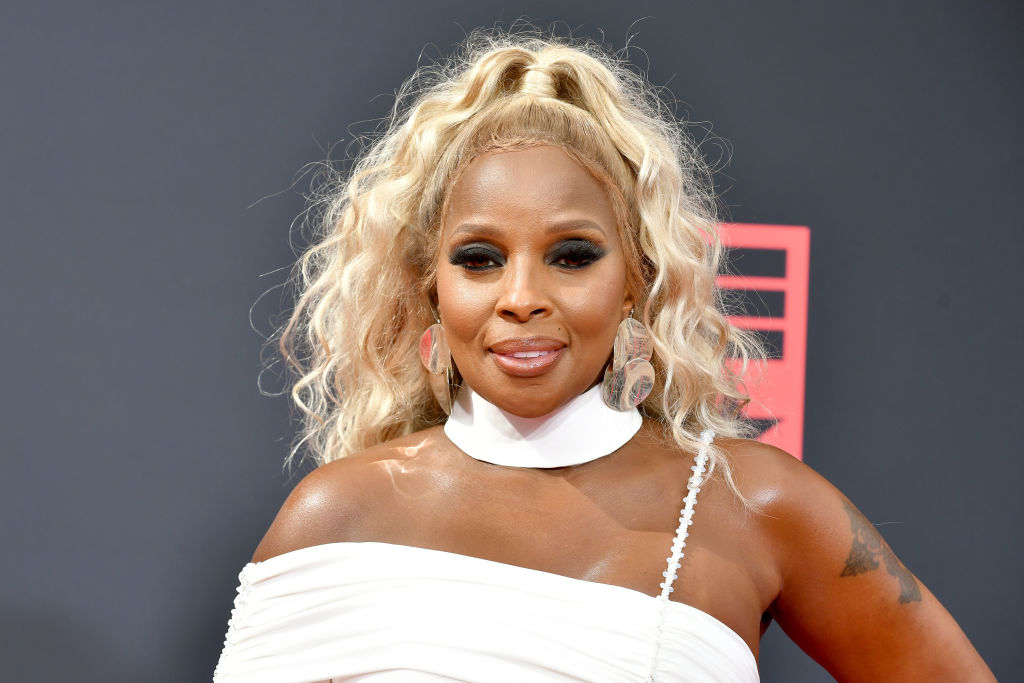 How Mary J. Blige Made Me Laugh During The BET Awards [VIDEO] 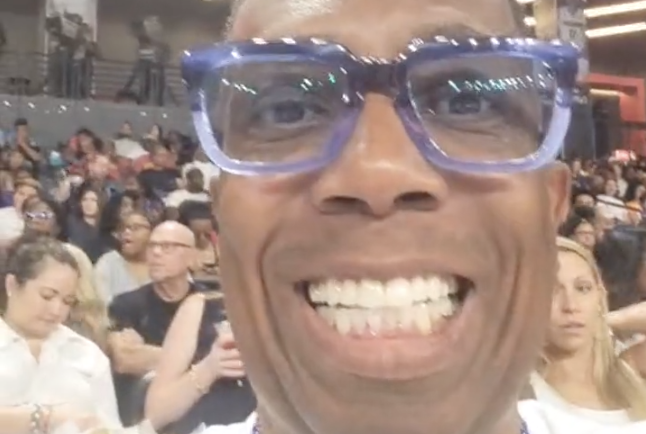