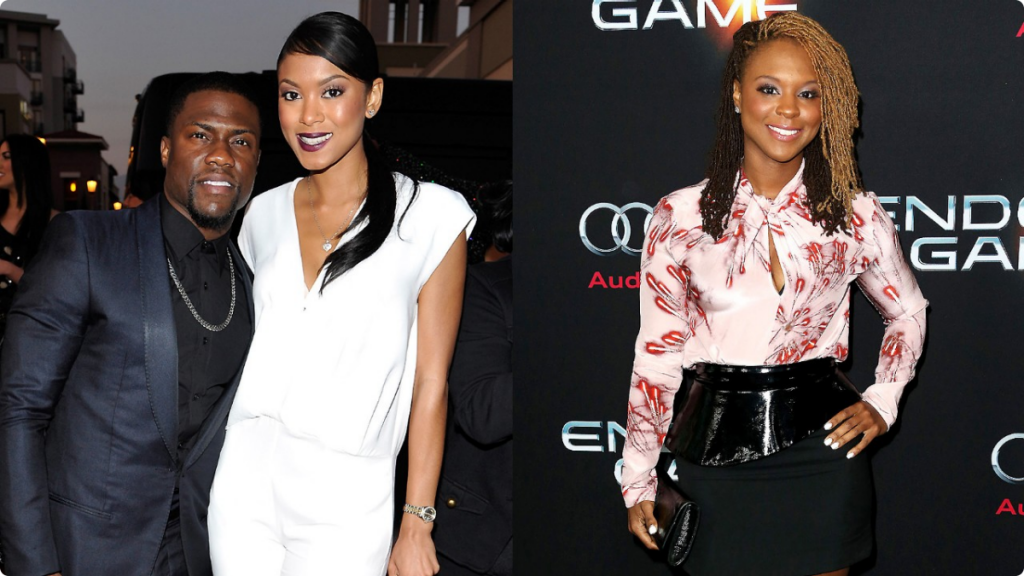 The drama between Kevin Hart’s now fiancée Eniko Parrish and his ex-wife Torrei Hart appears to have ended.

The comedian, patient currently starring in “The Wedding Ringer, viagra sale ” said the two ladies actually get along these days.

“Now they do. I actually, recently called Torrei and gave Torrei the biggest compliment ever because Torrei reached out after the new year and just said, ‘I want our relationship to be better.’ It’s not that they never got along…they just don’t talk,” Kevin told Power 105.1’s The Breakfast Club Friday.

“Now that they’ve been talking and communicating I think it’s great…Where they are now is dope.”

Kevin added that it is not likely Torrei will be at the wedding, but it would be her choice.

“I know Torrei ain’t gonna come to no wedding. If she wanted to, she could.”

Kevin and Parrish’s engagement has been embroiled in controversy ever since he proposed…on the evening of Torrei’s reality TV debut on VH1’s “Atlanta Exes.” But it was also Parrish’s 30th birthday. Kevin made it clear he was not attempting to throw any shade toward Torrei and her new journey.

“A complete accident. Listen to me and I’m glad you brought this up. A, that was a 110 percent accident. I had no idea. Listen, it was Eniko’s 30th birthday…That night was planned. It was a freak of nature.” Congratulations!!!!