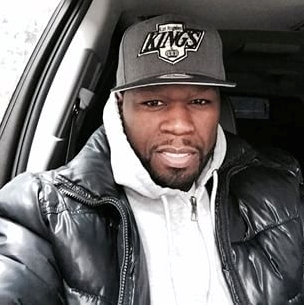 LAX Jewelry owner Robert Marin is claiming 50 Cent’s posse pistol whipped and robbed him of 0k in jewels he was trying to sell 50 Cent.

Marin tells TMZ he met with 50 Cent in Las Vegas for the Mayweather Pacquiao fight in hopes of selling him a diamond encrusted watch and necklace.

Instead he was invited to see Floyd Mayweather’s gym were he was assaulted and robbed. 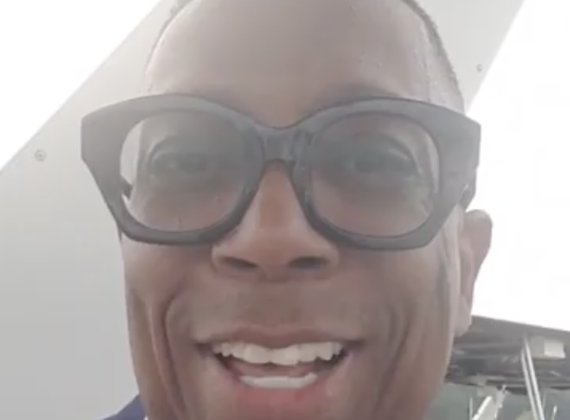 Social Distancing On A Yacht [VIDEO] 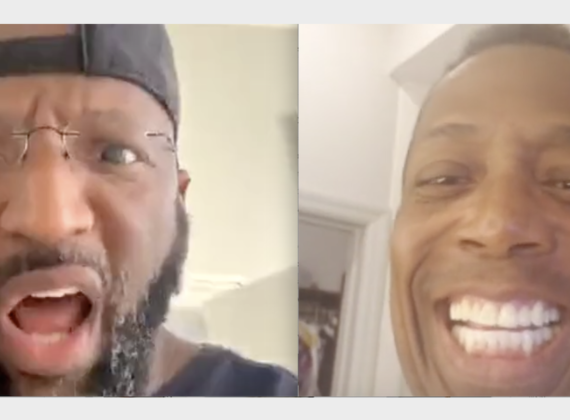 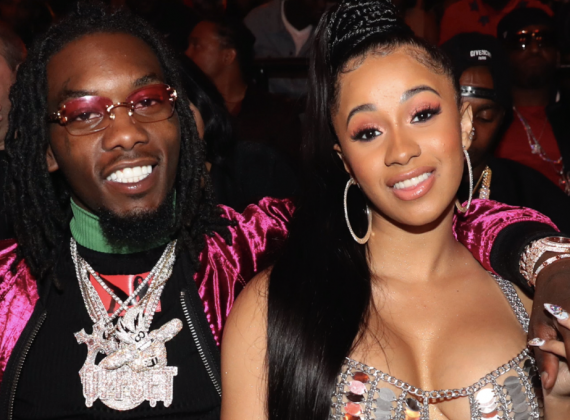 Who Didn’t See The Cardi B & Offset Divorce Coming?! [VIDEO] 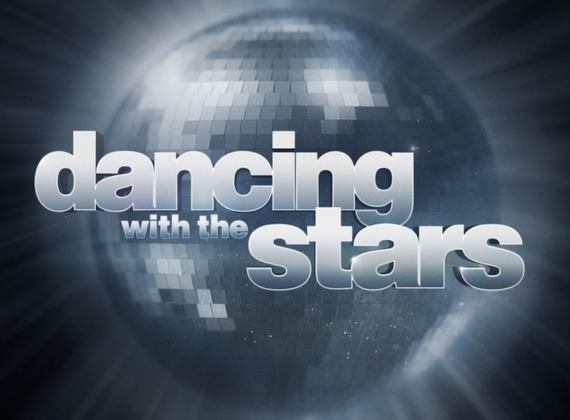 Watching The “Dancing With The Stars” Season 29 Premiere [VIDEO]