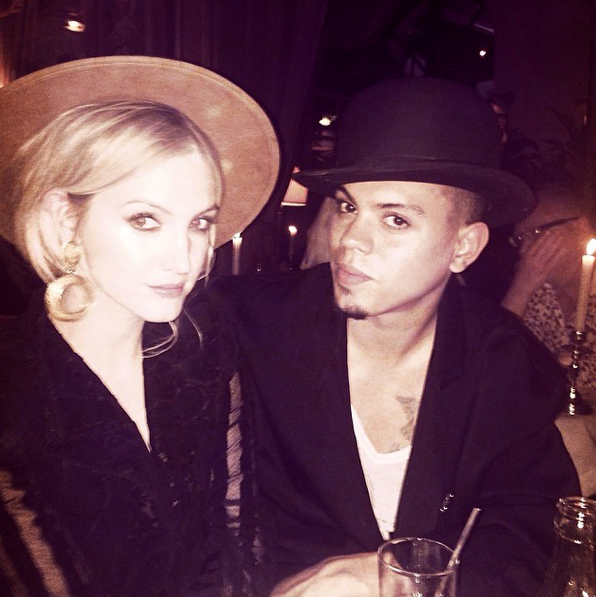 Spywitnesses tell NY Daily News Confidential that Evan Ross got embarrassed after he angrily approached a table at a restaurant in Bali demanding the seated party delete their photographs of he and Ashlee.

The source claims there was such a commotion that the waiter had to come over and intervene. Finally the bewildered couple explained they didn’t even know who Evan or Ashlee were and that they had simply been taking pictures of their own exotic drinks which featured cotton candy clouds and smoke.

Embarrassed Evan slinked away back to his table as if nothing ever happened.