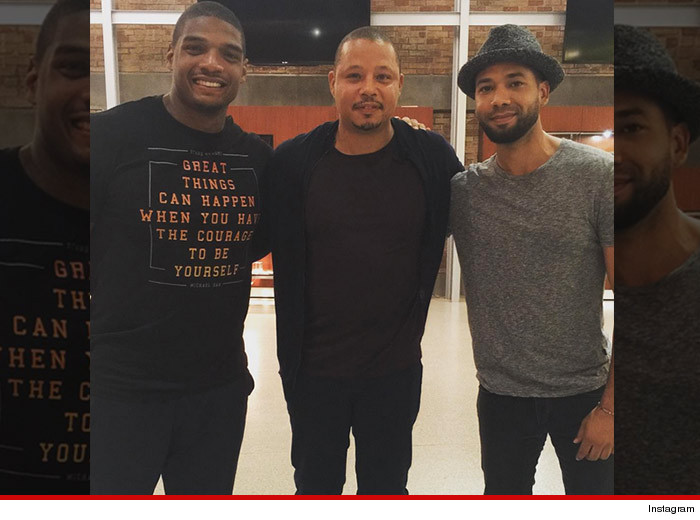 “Empire” star Jussie Smollett is keeping it as real as his TV mama Cookie does … saying he’s NOT hookin’ up with Michael Sam … despite the fact they’ve been spending A LOT of time together recently.

Just last week, Sam posted 3 PICS with Smollett on social media … leading some people to believe they were more than just friends.

But when we saw Jamal Lyon working out in L.A. on Monday, dude wanted to set the record … er, straight — they’re close, but ain’t nobody humpin’ around (shout-out to Bobby Brown).

BONUS — Smollett also responded to 50 Cent, who’s been BLASTING “Empire” over social media … but surprisingly, he didn’t fire off a Lucious Lyon style retaliation. Instead, he’s killing with kindness. 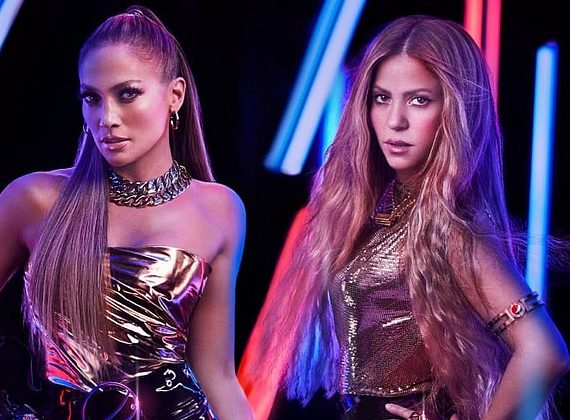