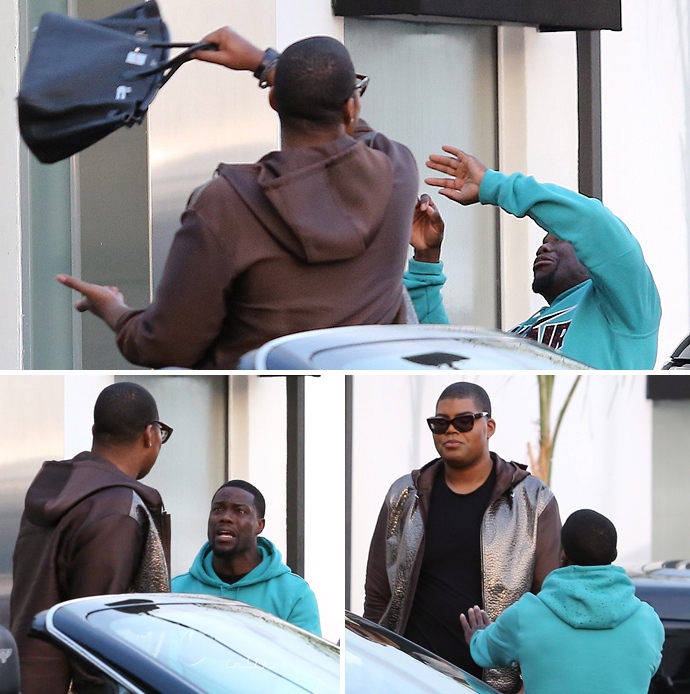 The two were shooting a scene from Hart’s BET series “Real Husbands of Hollywood” on Nov. 13, troche that apparently called for the two to get into a heated exchange. It resulted in the 6’8” E.J. swinging on 5’4” Kevin with his pricey purse. 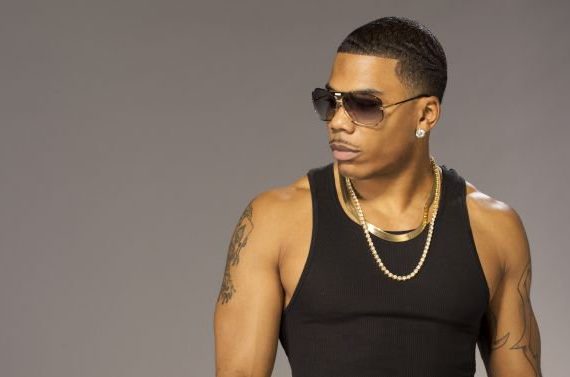 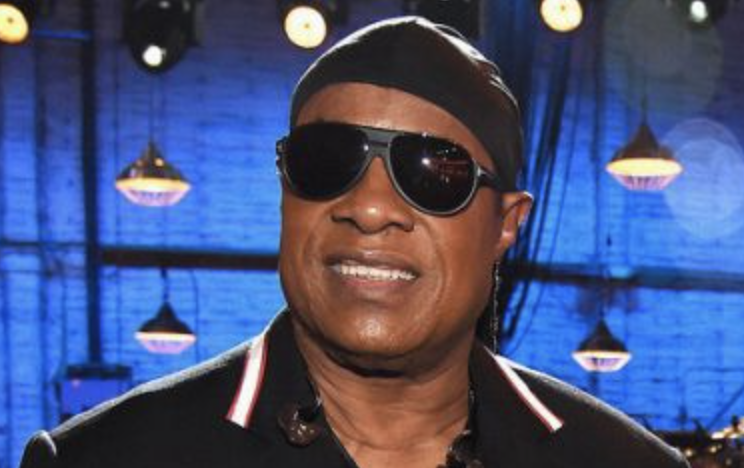 Why Stevie Wonder Is Moving To Ghana [AUDIO] 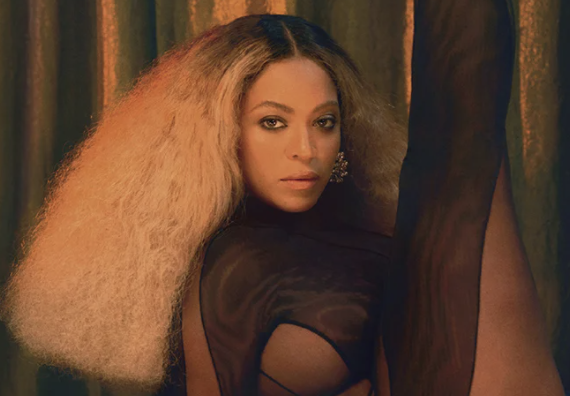 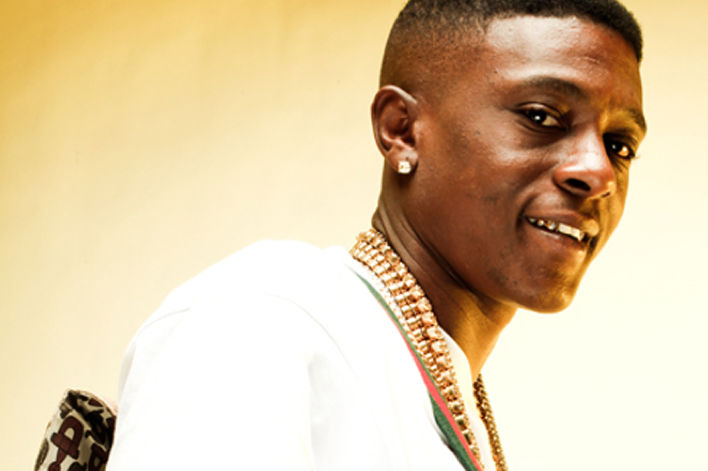