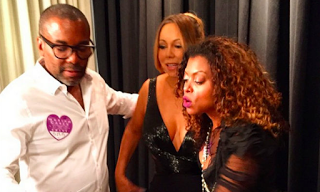 Insiders claim Taraji P. Henson is none too happy about the addition of Mariah Carey to cast of Empire…

From The National Enquirer

An “Empire” diva is storming over having Mariah Carey portray herself on the hit show!

Taraji P. Henson – who plays Cookie Lyon – even told producer Lee Daniels that Mariah could be the downfall of “Empire.” Though her rep denies the tension, find help an insider told All The Buzz: “Taraji asked Lee why he’d want Mariah after she almost single-handedly brought down ‘American Idol, pilule ’” referring to Mariah’s 2013 stint as a judge. 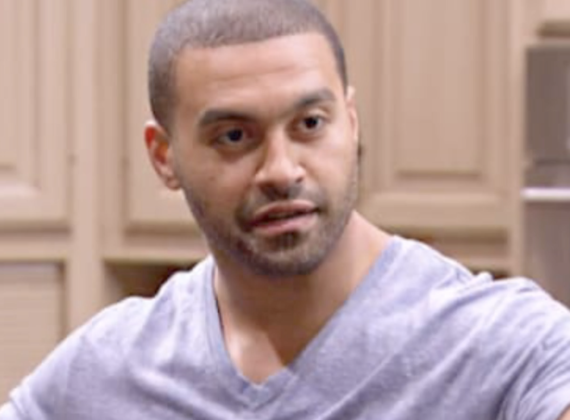 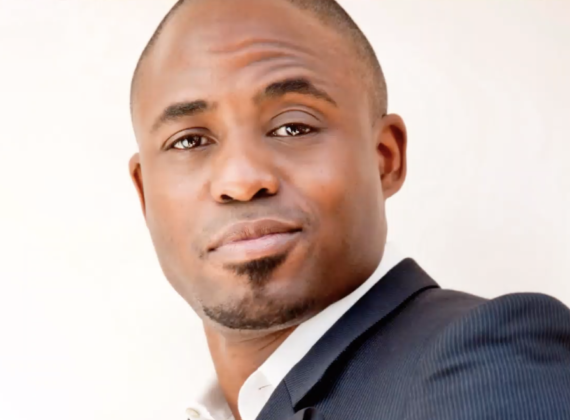