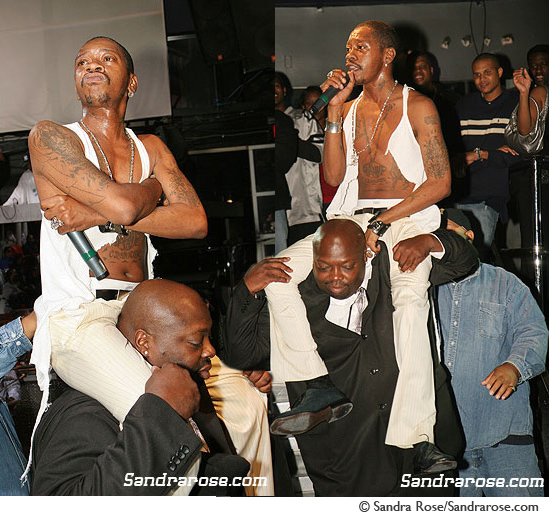 Jodeci founding member Dalvin DeGrate confirmed the rumors of a biopic about the rise and fall of R&B supergroup Jodeci. The news comes on the heels of BET’s highly rated New Edition miniseries that aired last month.

In a post on Instagram.com, DeGrate, 45, revealed the script for the project has been completed and casting will take place in the near future.

“…Yes the #jodecibiopic is coming!!!!! “For all the casting inquiries, they will be announced soon… Thanks for the love and support.”

DeGrate revealed the project has been in the works since last year. Filming is slated to begin in March and the biopic is set to be released in late 2017.

Jodeci formed in 1983, but went on hiatus in 1996. The group reunited in 2014 at the Soul Train Awards and released its first album in 20 years in 2015. Jodeci founding member K-Ci Hailey, now 47, rides on the shoulders of his security during a live performance at the old Frequency nightclub in Atlanta in 2006. 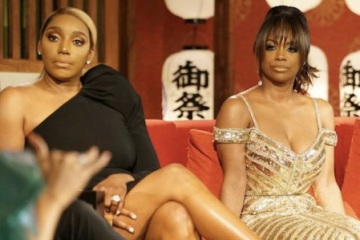