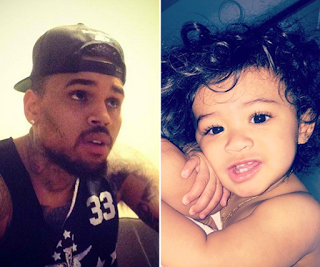 Earlier this week Nia Guzman asked a judge to order supervised visits for Chris Brown and their daughter Royalty claiming the child’s safety was at risk during visits with her father.

Nia Guzman’s attorney tells Hollywood Life exclusively that Chris recently asked a judge to order a second paternity test so he can be sure once and for all that Royalty is his daughter. 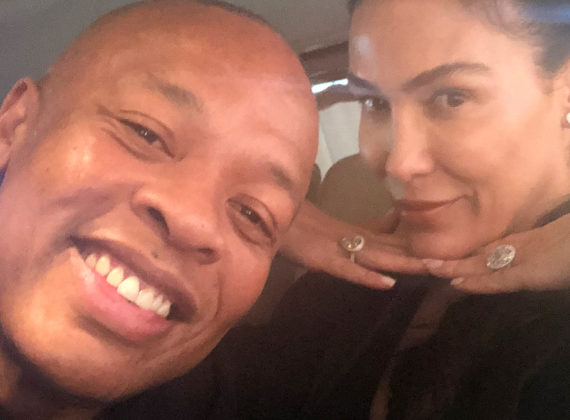 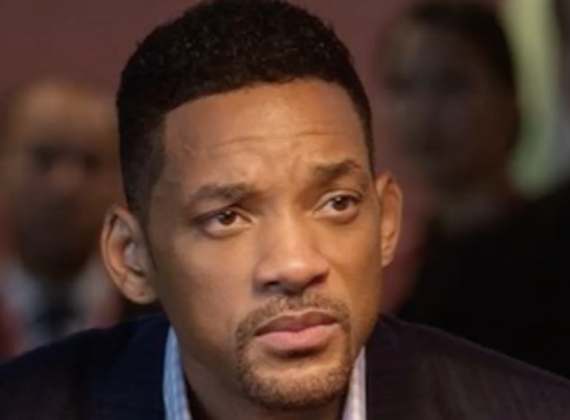 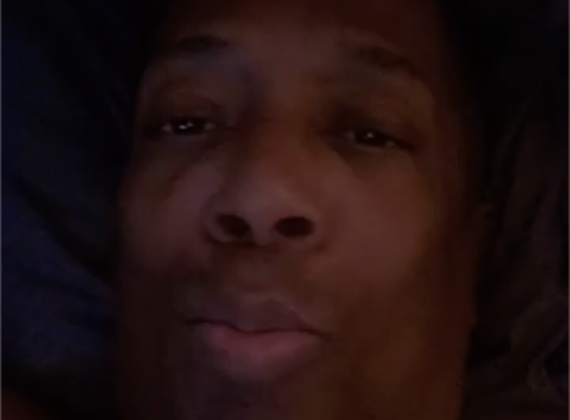 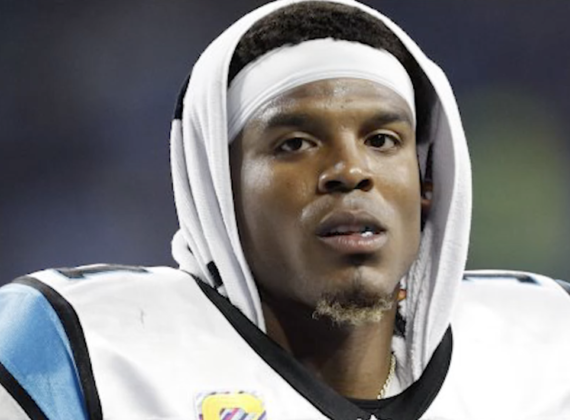