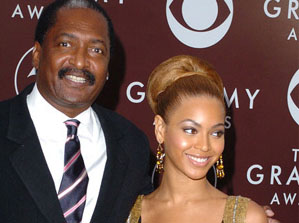 A representative for Matthew confirmed the news to The Associated Press. Matthew and Gena were engaged for a year and a half before marrying in Houston, Texas.

Matthew informed TMZ that his famous daughters were unable to attend. He explained, “Unfortunately, Beyonce and Solange had previous engagements which made it impossible for them to attend.”

Matthew and his daughters’ mother Tina divorced in 2011 after 31 years of marriage.

Beyonce was previously managed by her father, the head of Music Entertainment, before opting to part ways with him professionally two years ago. At the time she explained that the part was simply a “business decision” noting, “He is my father for life and I love my dad dearly. I am grateful for everything he has taught me. I grew up watching both he and my mother [Tina Knowles] manage and own their own businesses. They were hard-working entrepreneurs and I will continue to follow in their footsteps.” Poor Miss Tina! 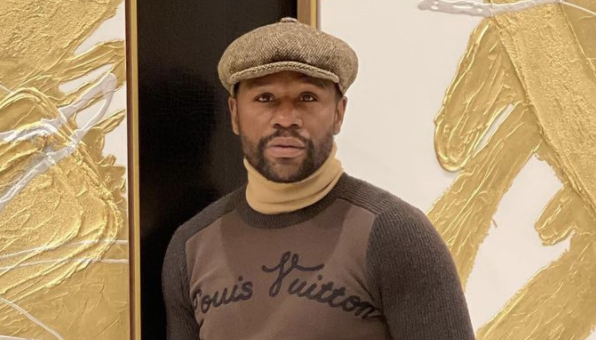 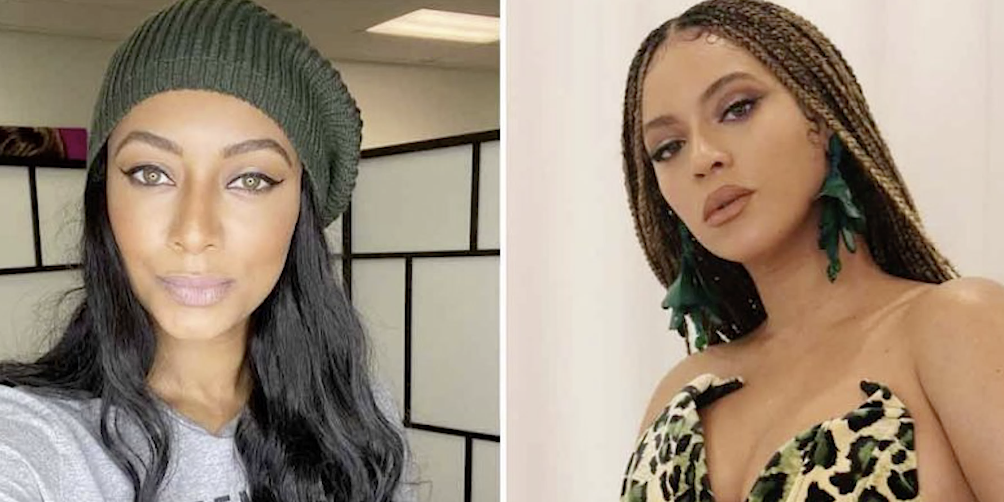 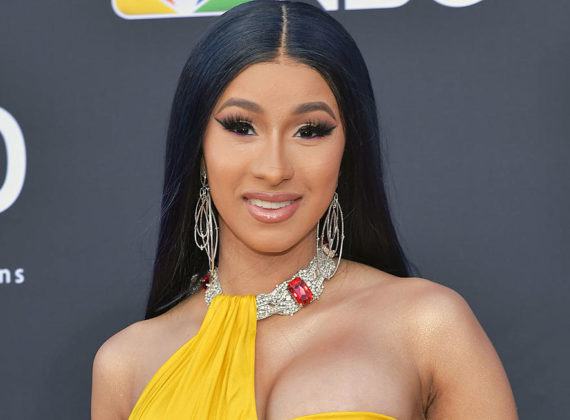 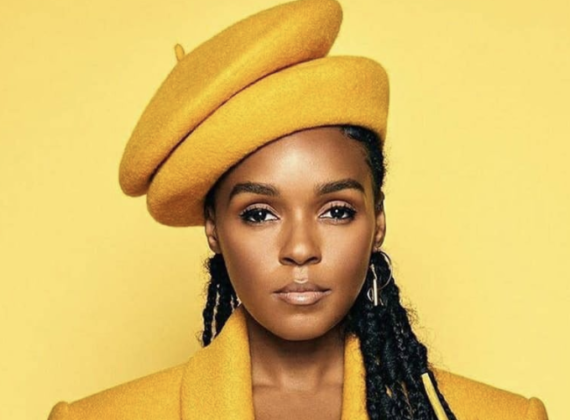