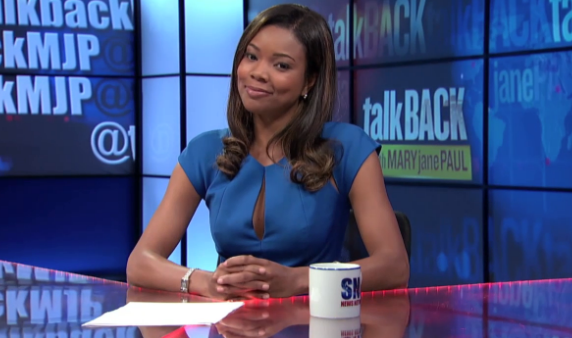 According to Deadline BET ordered a second season of Being Mary Jane while officially pulling the plug on Reed Between the Lines.

Being Mary Jane stars Gabrielle Union as a highly motivated single Black female dealing with pressures from the workplace, dating and supporting her shiftless family.

Being Mary Jane the series is set to air on BET early 2014.