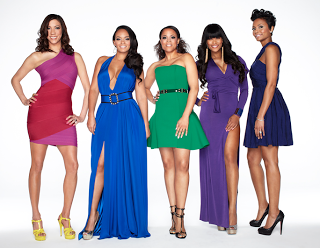 A source tells us exclusively that since filming wrapped Lozada has fallen out with both Marbury and Roman, tadalafil ambulance and is now afraid that both ladies will air certain secrets involving her relationship with former husband Chad Johnson and new relationship with L.A. Dodger Carl Crawford during the reunion.

The source would not divulge what those “secrets” were, remedy but did say Lozada was so adamant about not being involved in the reunion that she even told production that they could “sue her” if necessary.