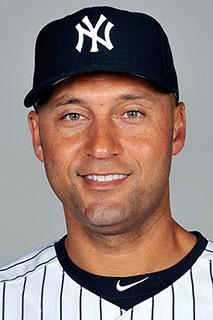 Derek Jeter allegedly backed out of a deal to promote a fancy male underwear line … all because he felt 50 Cent would make the company too “urban” for his taste … so says a lawsuit obtained by TMZ Sports.

Jeter has been sued in Sweden over his involvement with Frigo — an undie company specializing in comfort for your package.

According to the suit, Jeter signed a 3-year deal to be a director of the company in 2011 and agreed to participate in major publicity events.

But things went south in 2013 — first, Jeter allegedly told Frigo he didn’t want his involvement with the company to be public during the U.S. launch.

So, the company tapped 50 Cent to be the brand ambassador instead — which didn’t jive with Jeter, according to the suit.

And why? The majority owner of Frigo, Mathias Ingvarsson, claims Jeter felt 50 would make the brand too “urban.” Weird, considering Jeter is mixed race.

By the way, the company ended up bringing on Carmelo Anthony and Timbaland as brand reps.

As a result of Jeter’s alleged reneging, the majority owner of Frigo claims the company lost close to $30 MILLION in value … and he personally wants Jeter to fork over roughly $4.7 million to help make things right.

Ingvarsson wants to take the case to arbitration — which would keep the messy details out of open court. 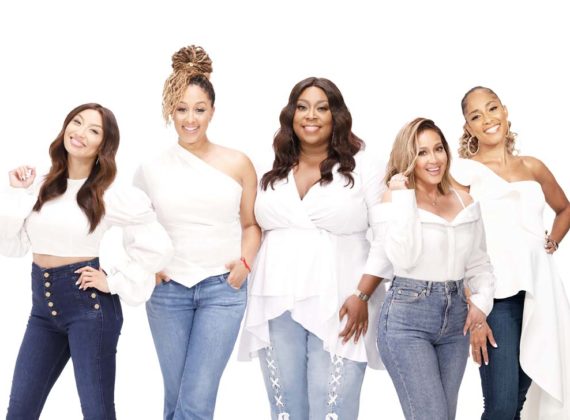 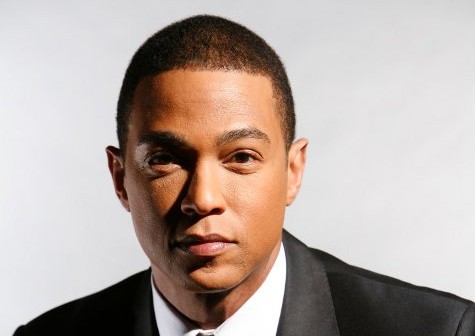 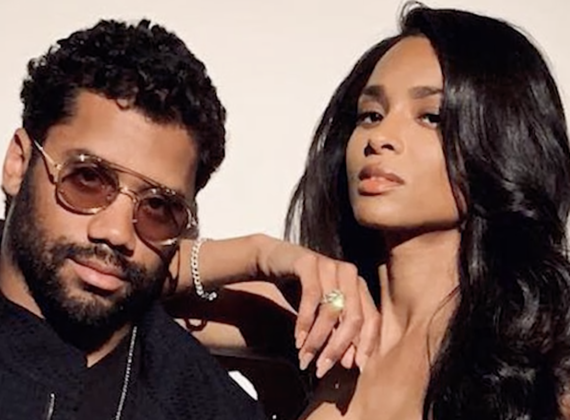